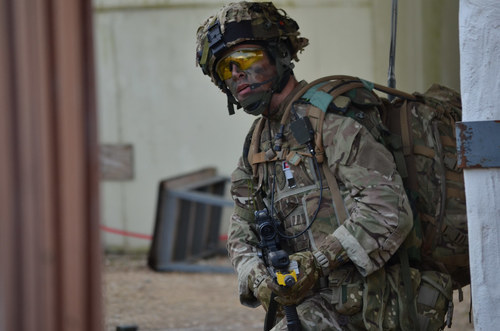 The British Army enjoys immense popularity across the globe. As expected, there has always been a massive list of enquiries from abroad about the possibility of joining Britain’s armed services. Over the years, foreign nationals looking to join the British Army had to be from Commonwealth countries. They were subject to a five-year residency requirement, along with other requirements.

In 2016, the Ministry of Defense announced a halt to the five-year requirement for applicants from Commonwealth countries. Notably, the previous cap of 200 foreign recruits per year was adjusted upwards to 1,350. These slots are expected to be shared between three military wings, Army, Navy, and the Royal Air Force, each taking 1000, 300, and 50 places, respectively. These new slots mean more opportunities for foreign nationals from commonwealth nations looking forward to joining the British Military.

What It Takes to Join

With the Army having limited slots for commonwealth applicants already, this means that you do not need a UK residency to join the British Army. However, applicants, not the Military, bear the responsibility of e ensuring that they get permission to be in the UK. You are allowed to apply for residency for the entirety of the selection and recruitment process. You should have a valid passport covering at least two years from your start date in the Army.

Applicants must be at least 18 years old to join the British Army as a soldier. Educational requirements such as a degree are not required, but you should be ready for aptitude tests. Be sure to check other conditions such as fitness, nationality, and criminal records before applying.

Successful applicants from Commonwealth countries qualify for an Indefinite Leave to Remain (ILR) or permanent residency. Dependents (spouses and dependent children) are also allowed to accompany the successful recruit. However, they have to make a formal application via the Armed Forces website.