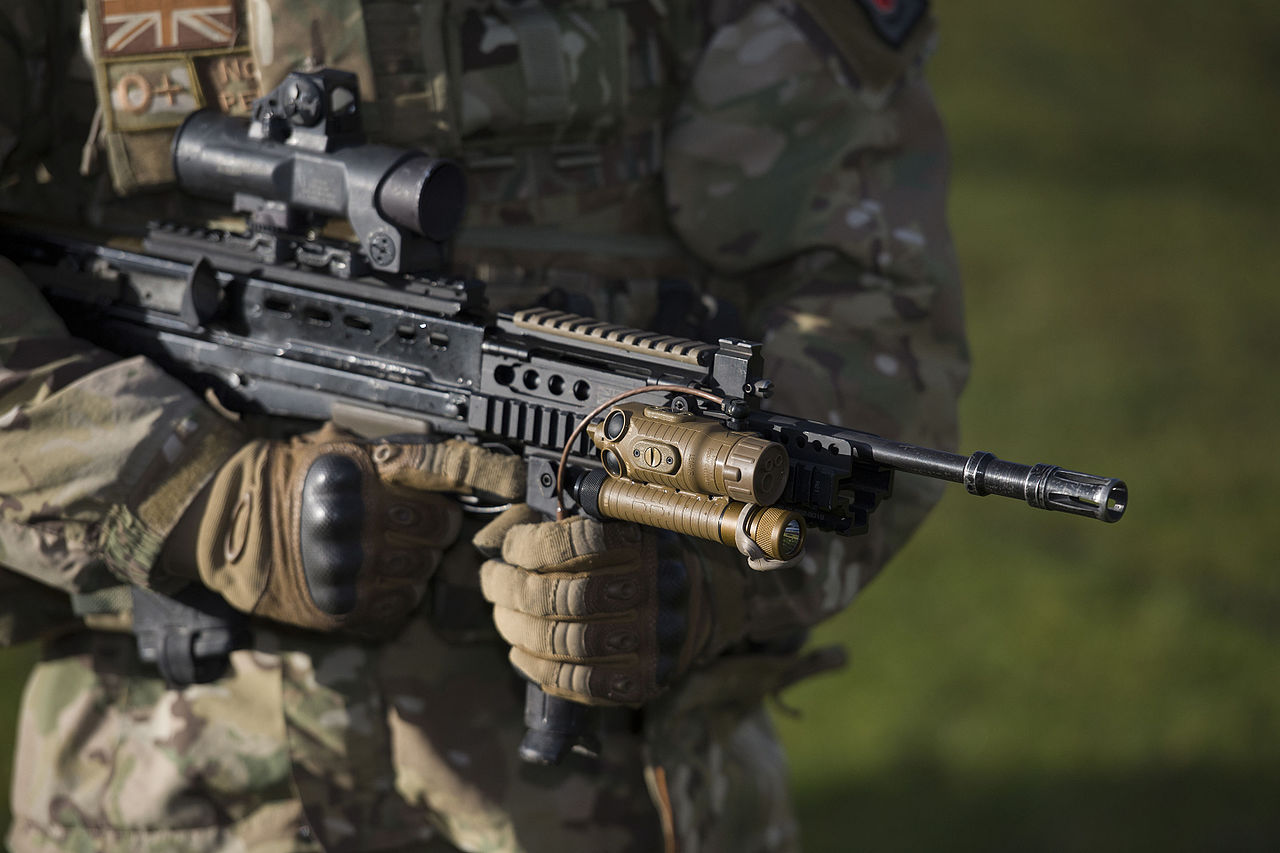 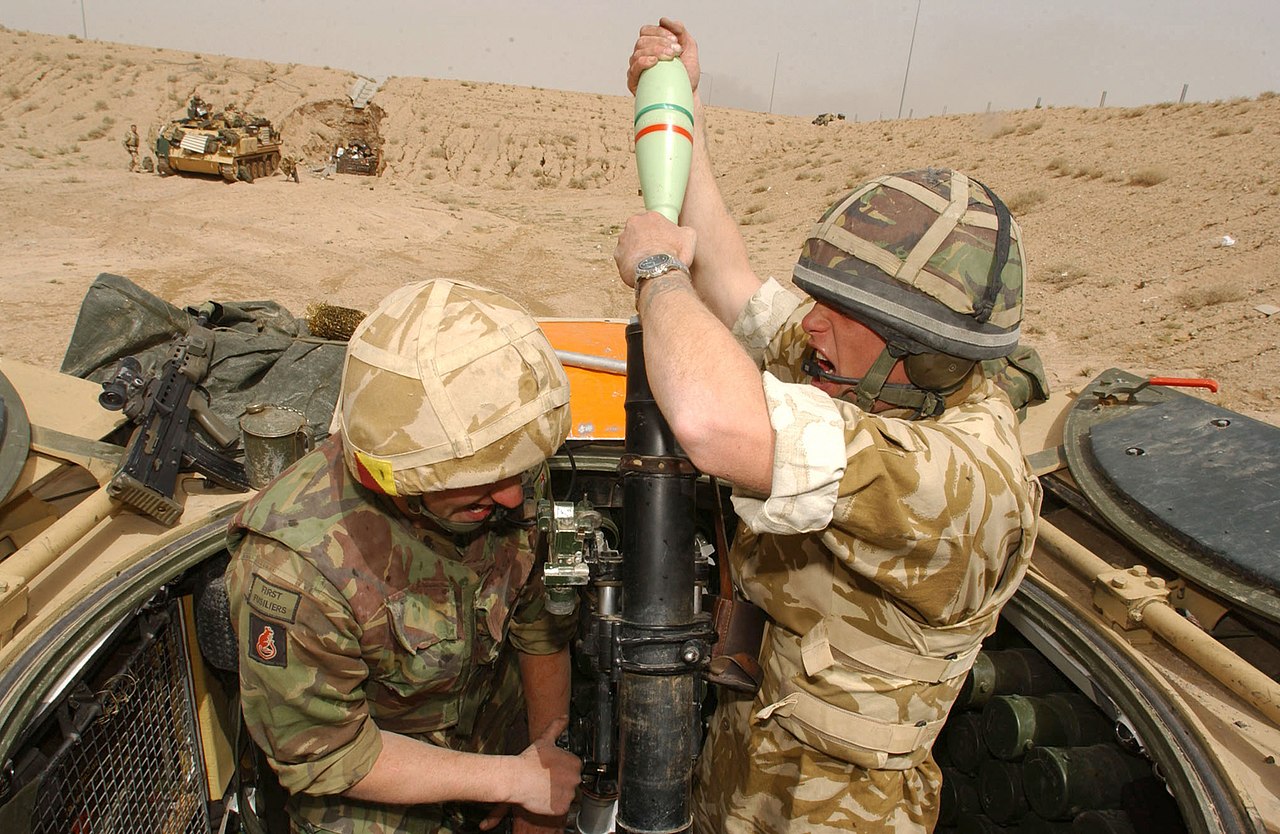 Currently, there are several missions and operations that the Birtish Armed forces is currently part of. These include:

There are also several postings that are permanent postings overseas for the British forces: