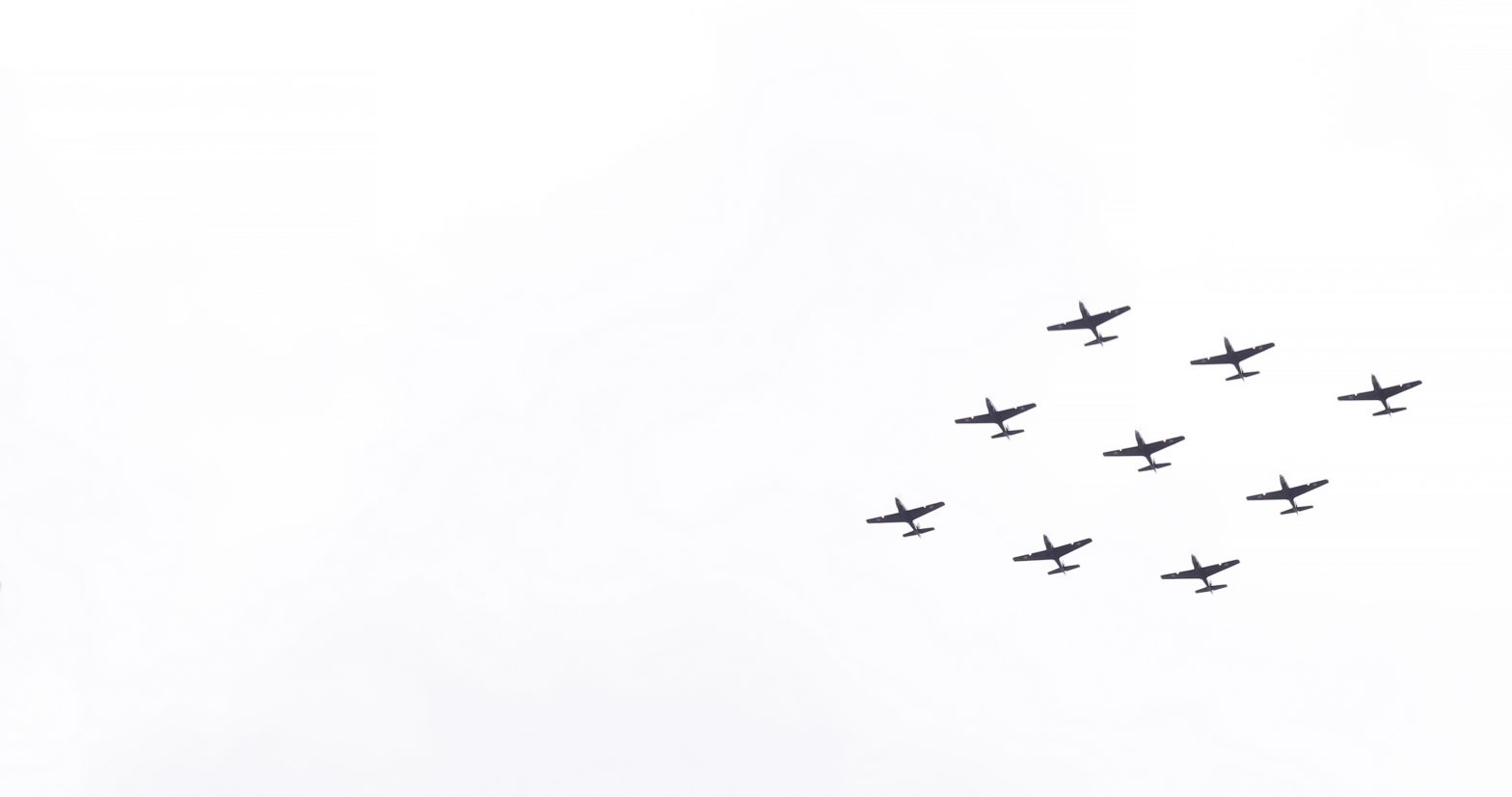 Recently, it has come to light and been revealed that almost one third of the aircrafts that make up the Royal Air Force fleet are able or capable of flying. this, in real terms, equates to 142 out of the 434 air force planes that have taken a seat on the bench and not able to fly. 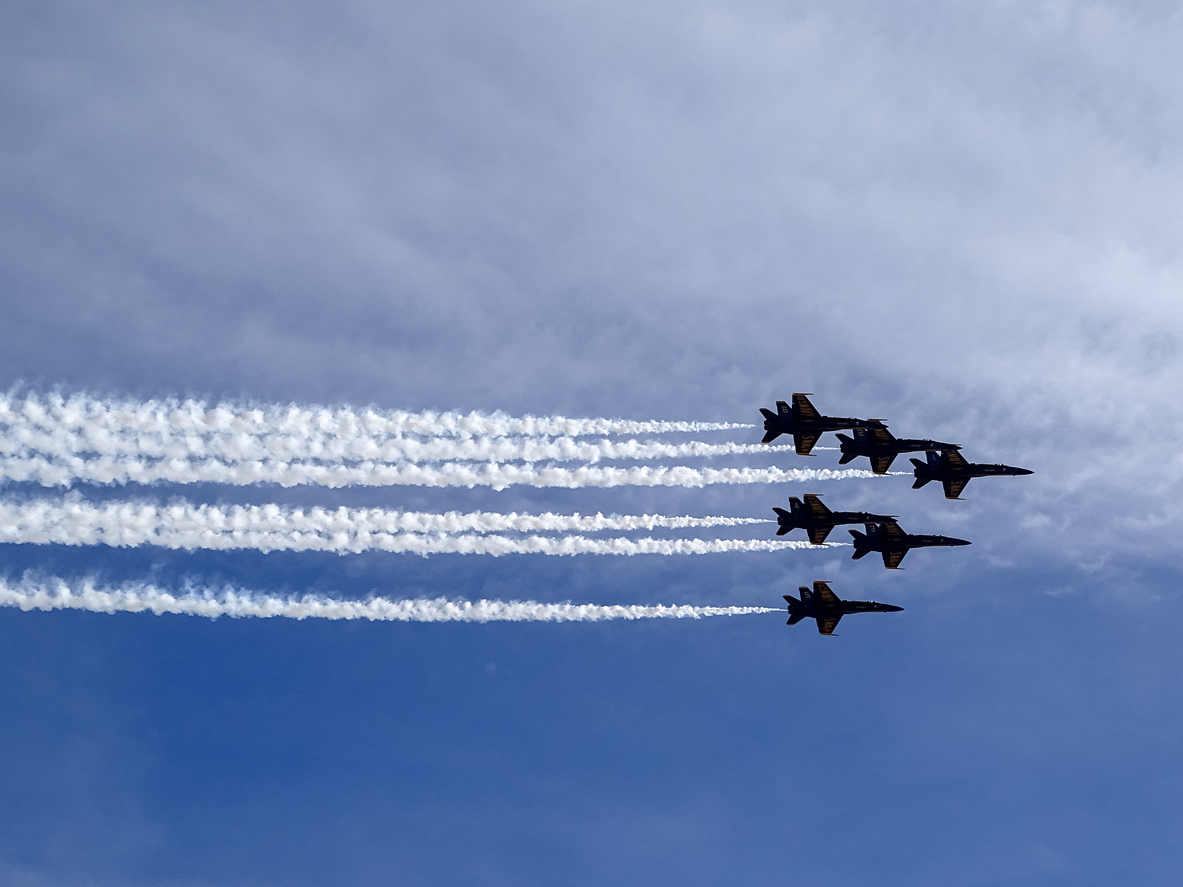 ransport planes are also under repair with five of 20, a significant portion of these planes,being unavailable. This could be a serious issue if there were any emergencies or last minute transportation requirements. This is also not a great situation givent that these transport planes were only made and put into the hands of the British armed forces in 2014.

Even more shocking is the fact that about half of the RAF jets are in storage or require significant maintenance- to the point that they are not usable. and 50% of the surveillance aircraft are not currently usable, and at one point in 2018, only ONE of these planes were available, something that lawmakers and leaders were vocally and explicitly unimpressed.

Finally, 19 of the 60 helicopters are down and not currently operational.

This is a known issue for the British Armed forces and they are working on a long term, sustainable solution.