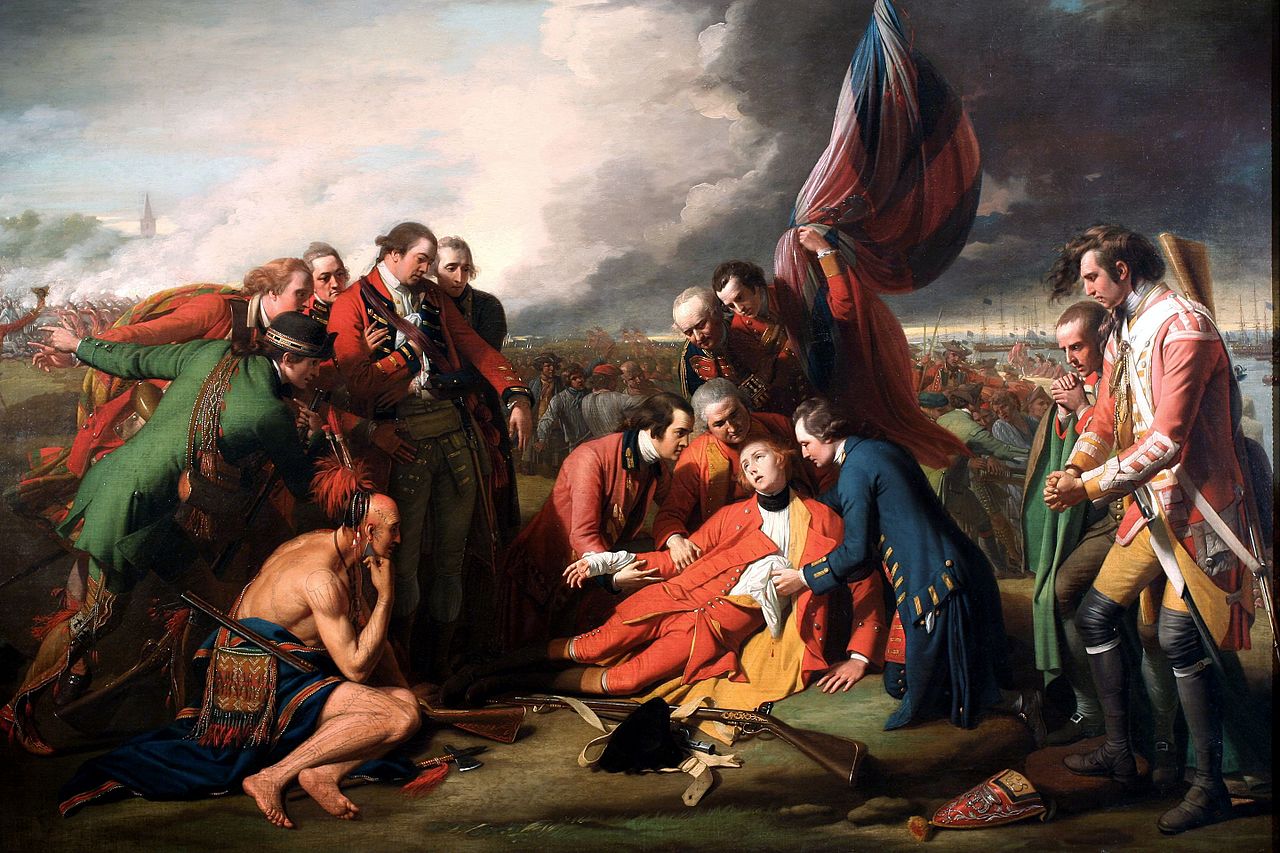 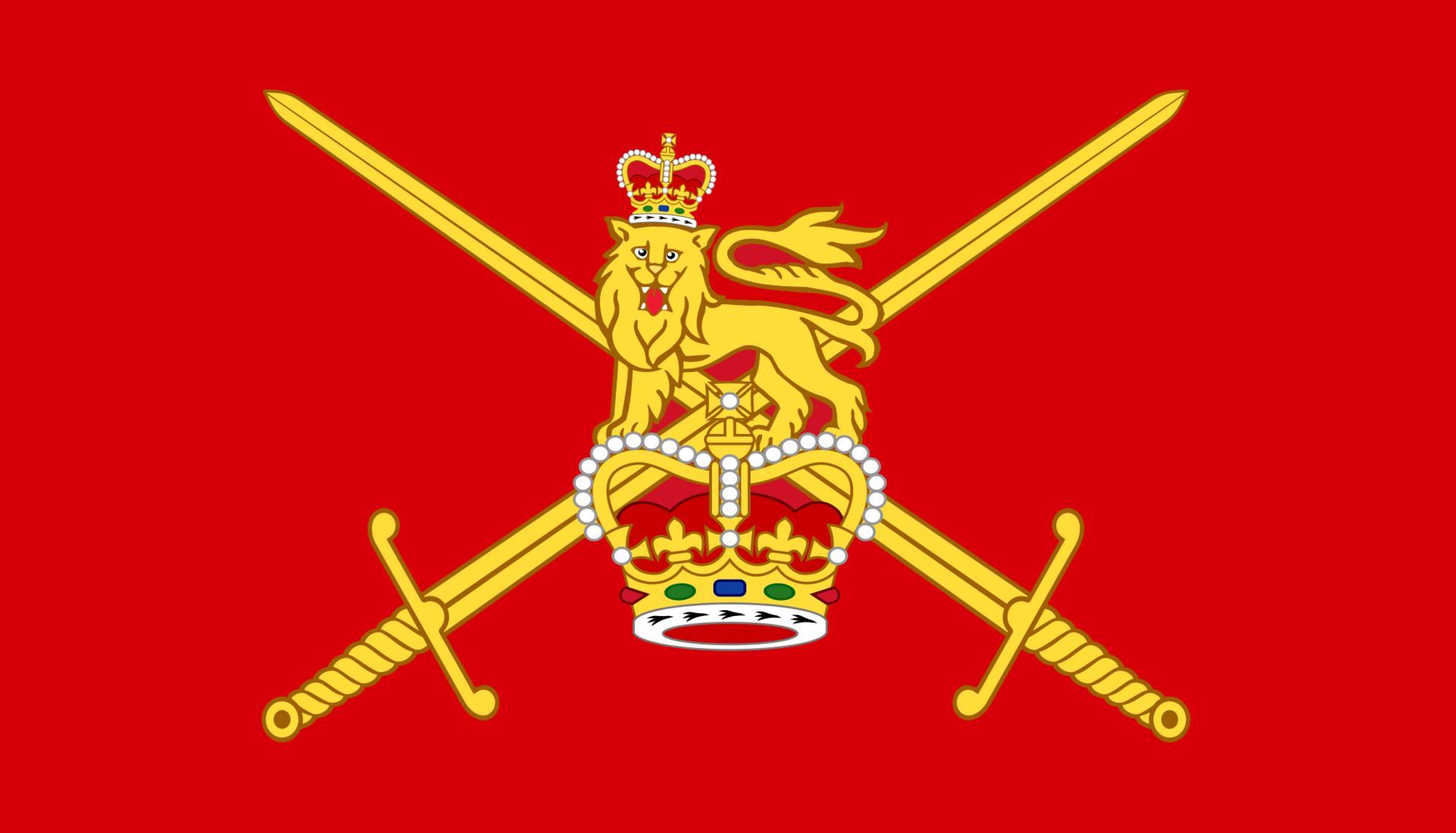 The British Army is one of the oldest military forces in the world and has been around for centuries, dating back as far as the early 1650’s. In 1660, the British Army was created to protect the King. Since then, the army has served and protected the country and its leaders in a number of wars within Europe and on a more international basis. The army had a huge role given that for over 3 centuries, the United Kingdom was the largest economic and imperial powers in the entire world. This was largely in part due to the British Armed Forces, which is made up of the Royal Navy, British Army and the Royal Air Force.

1645 was the year when three Kingdoms came together; England, Ireland and Scotland.This was known as the New Model Army.

1707 marked the merging of the English and Scottish armies and operating under a unified command and started fighting together in the War of Spanish Succession. Charles the II was responsible for the creation of the British Army throughout his restoration.

In the 18th century., the army had formally established its structure and administration which included:

These were simply administrative bodies, with the Secretary of State for War was the regulatory body that formally represented the army in the Cabinet and responsible for incluencing the development of military strategy.

Historically, this strategy involved focusing army and military efforts in three many areas, these areas being America, Europe and Scotland. The deployments that these soldiers faced were not glamorous by any stretch of the imagination and were actually quite miserable and therefore recruitment for the British Army was done from the bottom ranks of society. This is not necessarily still the case today, however. The presence of the British army expanded as the British empire expanded and their presence was felt in the West Indies, North America as well as India.

The British Army still exists today, but looks and is structured a lot differently than it did in 1660 and has evolved significantly.