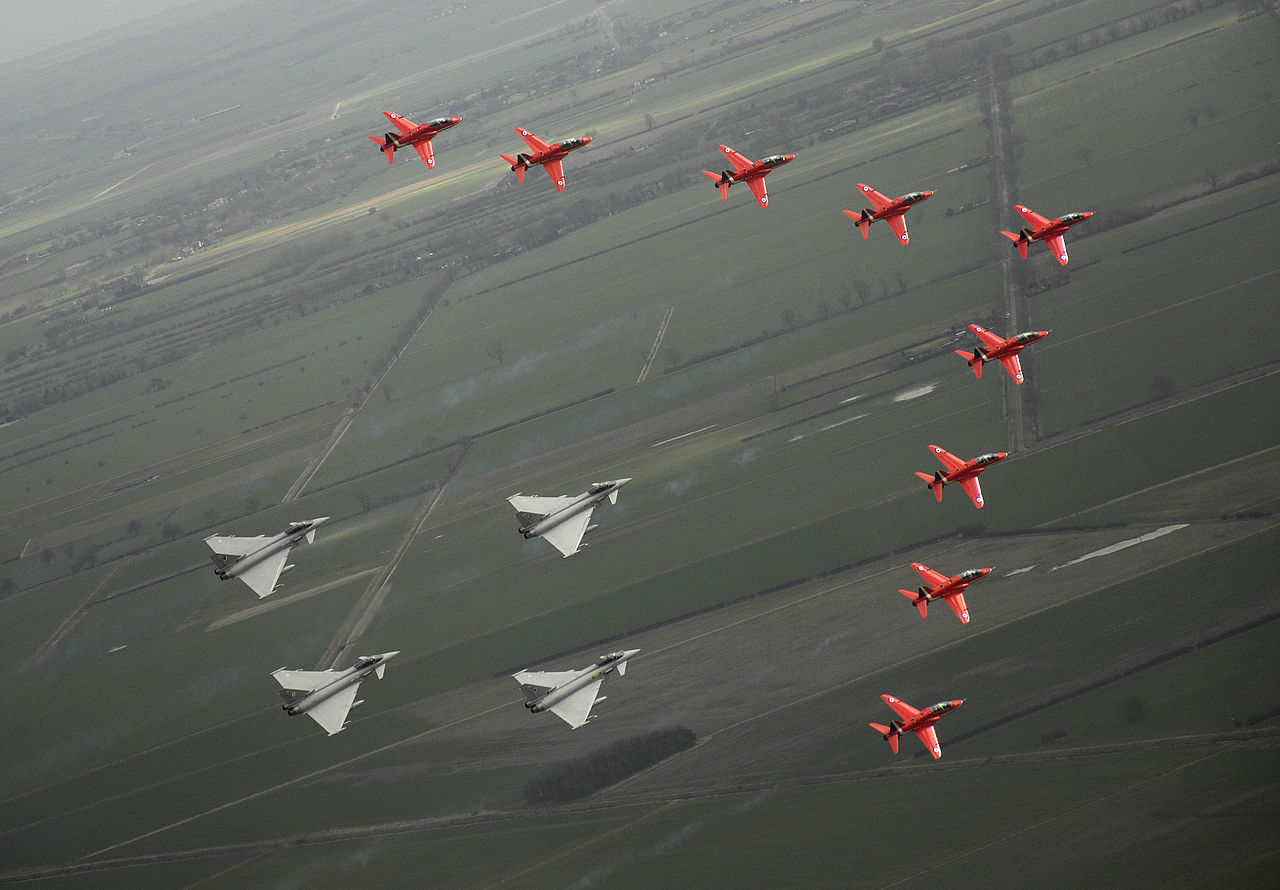 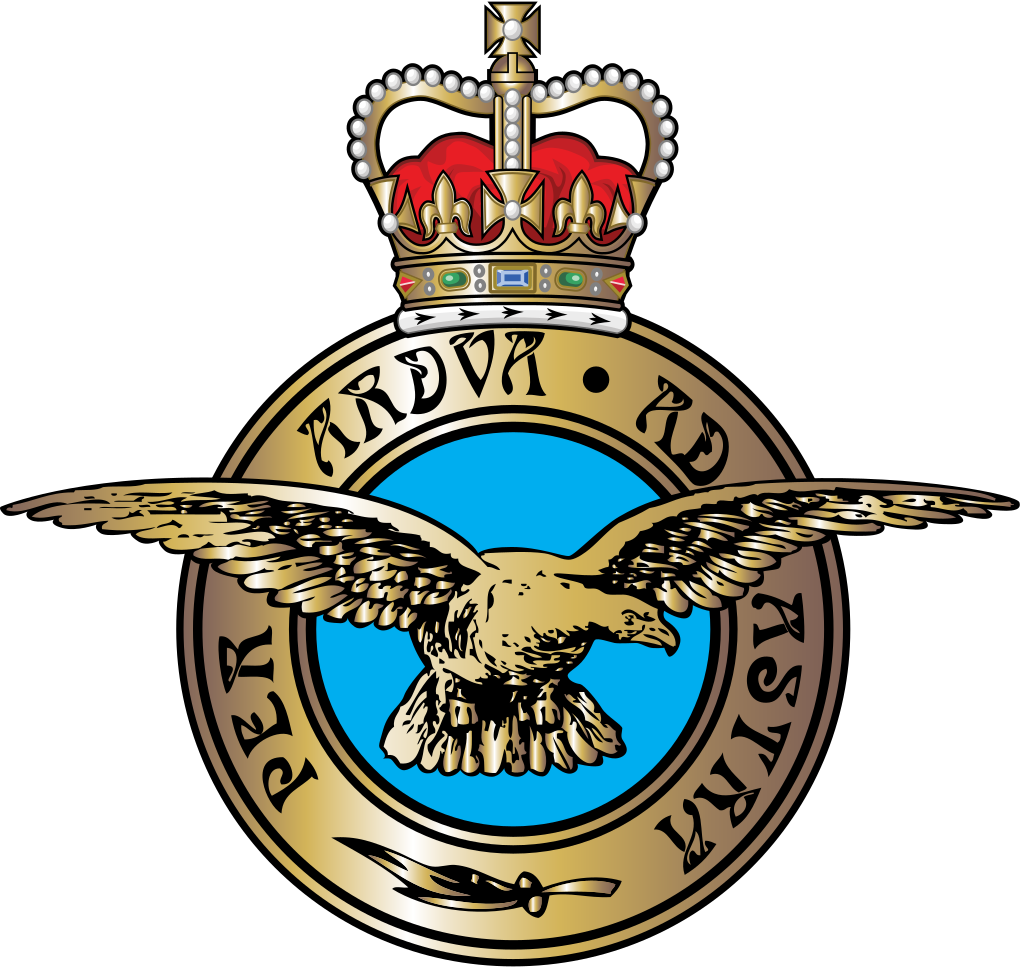 Here are some of the most interesting facts about the impressive and powerful Royal Air Force: