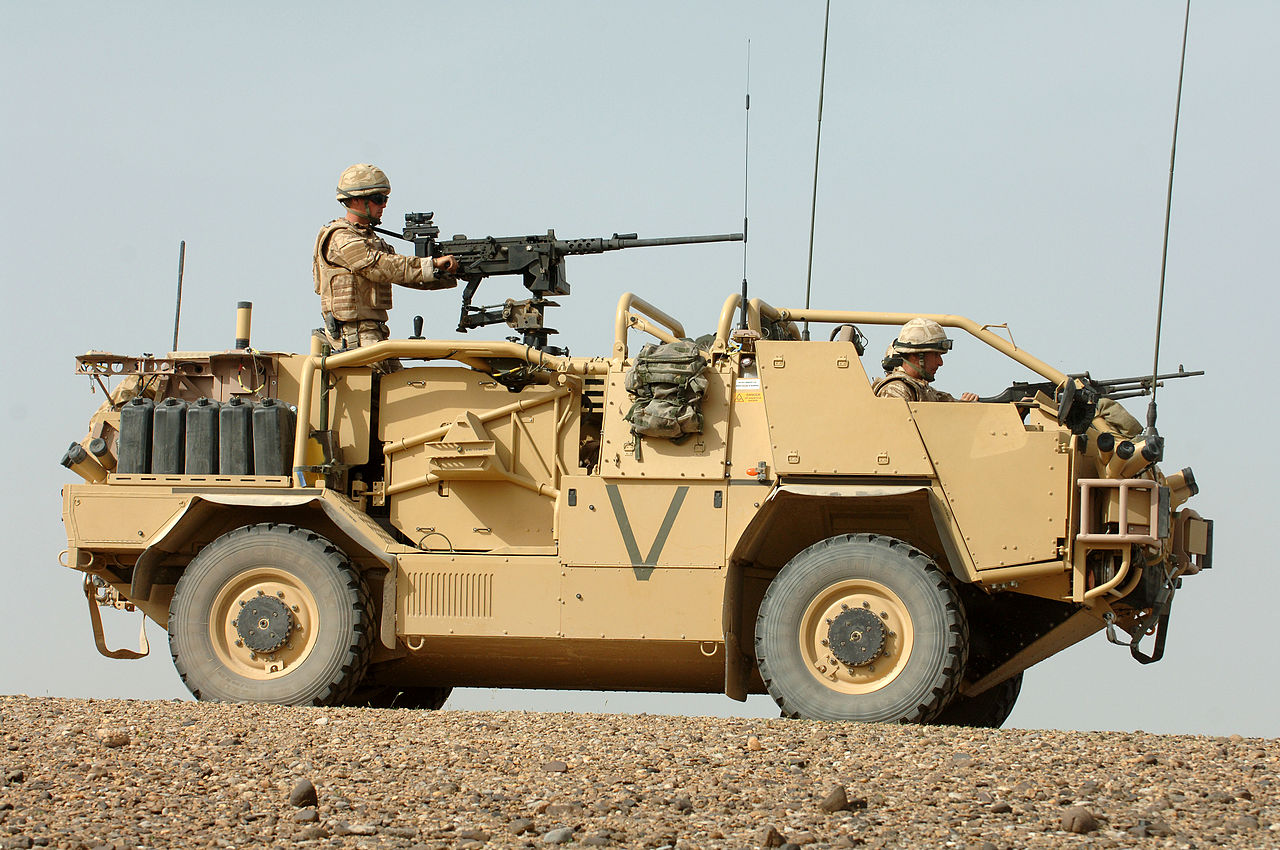 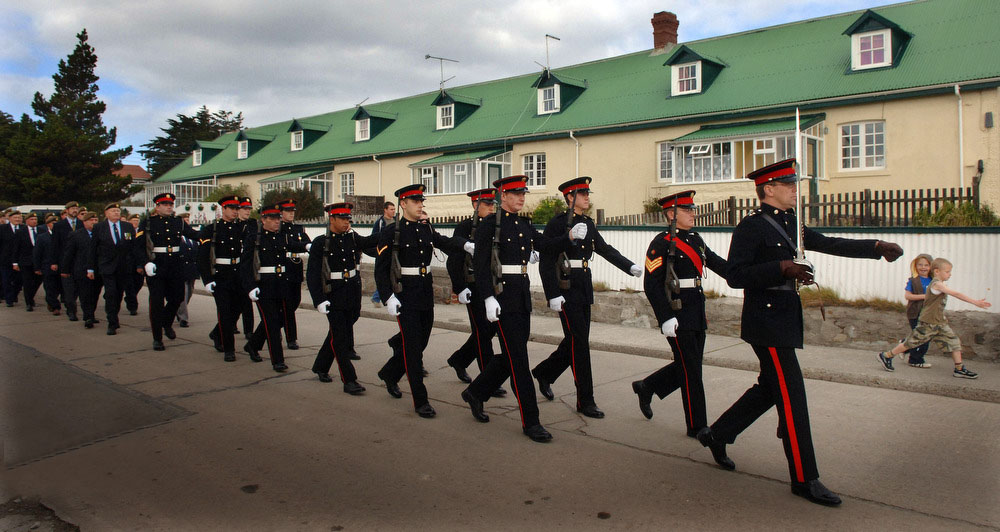 In order to distinguish between different groups of army and forces personnel, there are several different uniforms. There are sixteen categories of uniforms total that vary in colour, look and even by symbols on the uniform. The variety of uniforms is extensive enough to include an outline of what to wear during the day as well as evening and more formal wear and also outline appropriate hairstyles and footwear. Day to day uniform includes a smock, jacket and dark pants as well as reflective logos on the arms of jackets.

A beret is worn and the specific colour of this headdress is where you are able to tell the regiment that the personnel is part of. These colours and who wears them include: 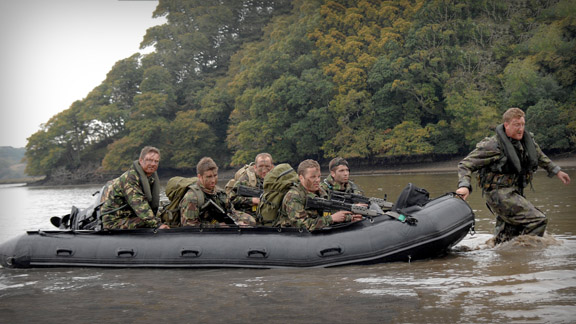