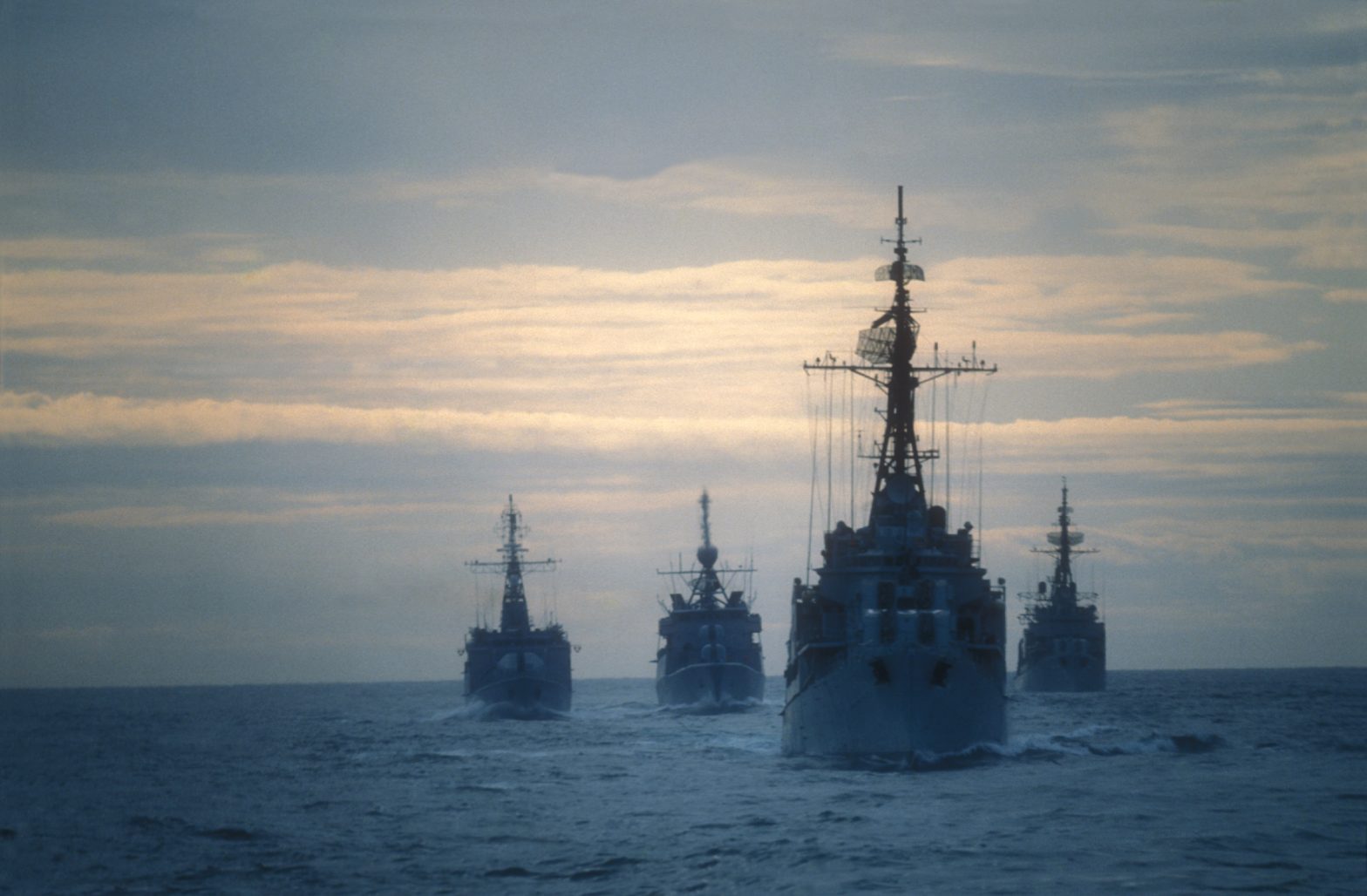 The Baltic Sea will be receiving over 2000 members of the British Armed Forces. This will be an initiative in the hopes to strengthen the level of European Security. This was announced by the Ministry of Defence in early April, 2019.

The Ministry of Defence noted that the navy and marines would be joined by the likes of the Joint Expeditionary Force which is a special force. This mission is known as the Baltic Protector and will take place from May to July. 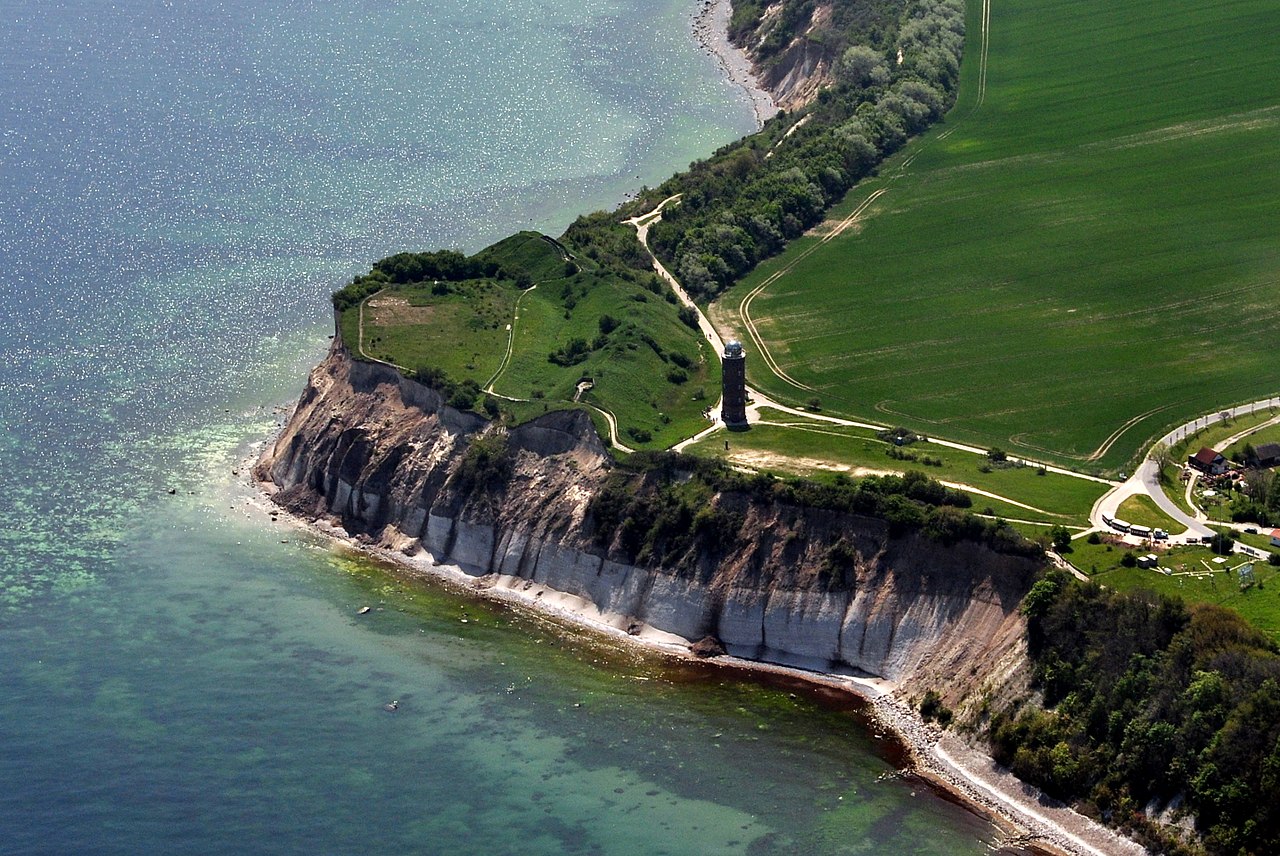 sion will include everything from tactical to amphibious drills and naval moves and manoeuvres. In order to enable this to happen, the UK has freed up and leveraged over 20 vessels that will be deployed to the Baltic Sea.

The Army and the Royal Air Force, the two other elements of the British Armed Forces will be in attendance and represented at the Baltic Protector mission.

The logistics and details of this important mission will be discussed and decided over the next couple of weeks and more details will be publically announced and disclosed over the next few weeks.