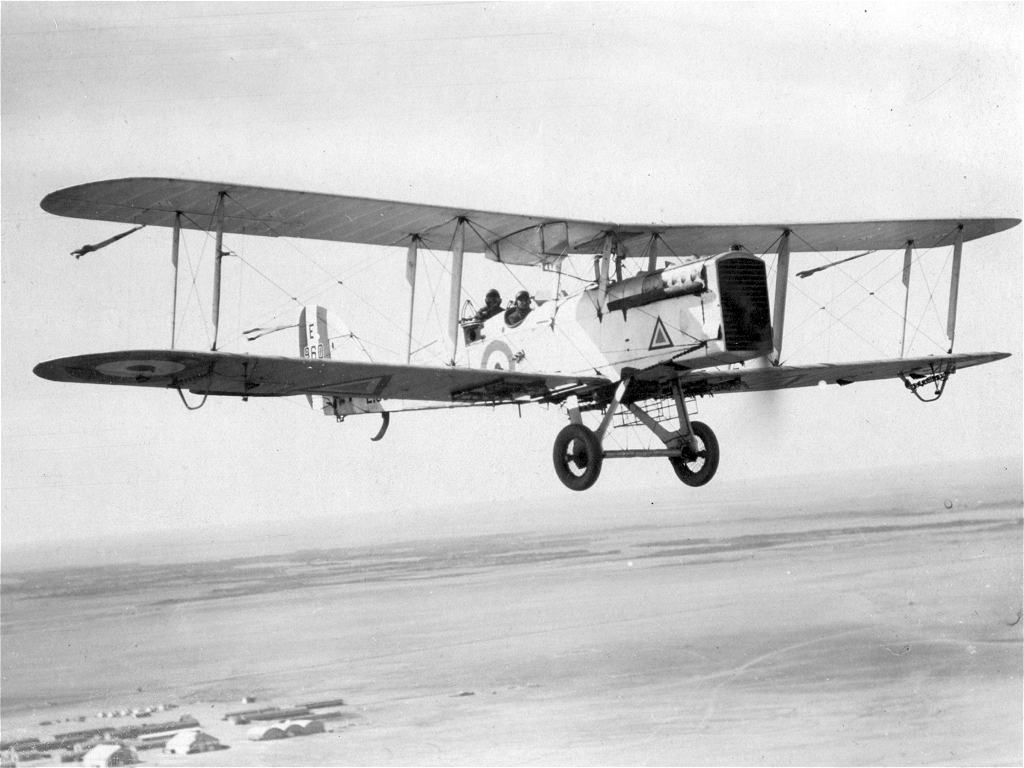 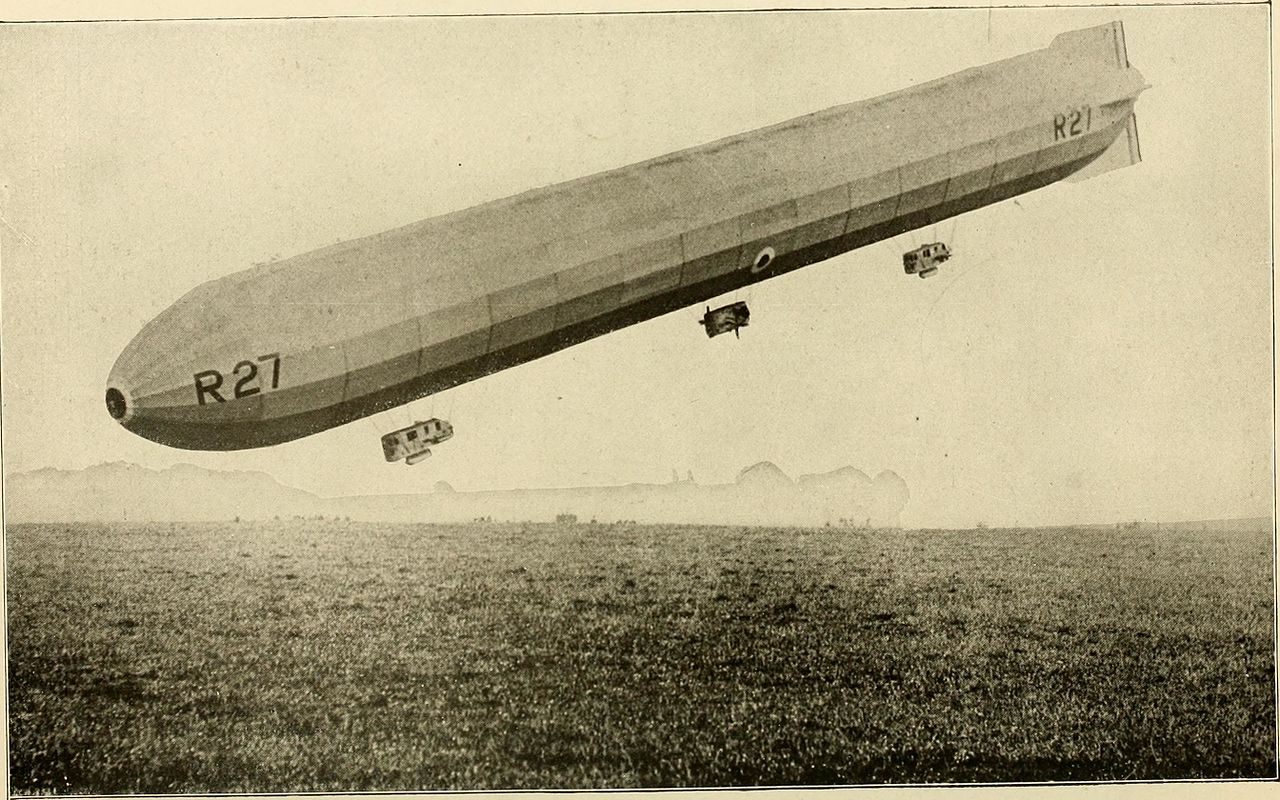 The British Air force, known as the Royal Air Force or the RAF more commonly, is the oldest independent air force in the entire world. This means that this was the first air force to be totally independent and autonomous of military and navy control. This independence and the creation of the RAF as it is known today was founded back in 1918 and regulated by the Air Ministry and the British Army. This was not a creation of an entirely new airforce, but rather the merging of the Royal Flying Corps as well as the Royal Naval Air Service. This merging was actually in response to the events of the first World War, where the air force and service made significant impact.

Between wars, the RAF struggled to stay afloat and to prove and sustain their worth and to demonstrate the value of a separate airforce. This was particularly difficult given that this was happening during a peaceful time. The RAF creatively added and demonstrated their value by putting on shows, sponsoring events and races and producing educational films. This worked and even lead to the creation of the Fighter Command, Bomber Command as well as the Coastal command, all of which were created around 1936.</p 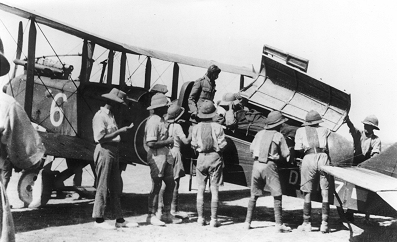 Some of the contributions of the Royal Air Force to the world landscape of peacekeeping and war include:

Efforts expand well beyond these examples listed, but this shows the diverse capabilities and rich history of the RAF.