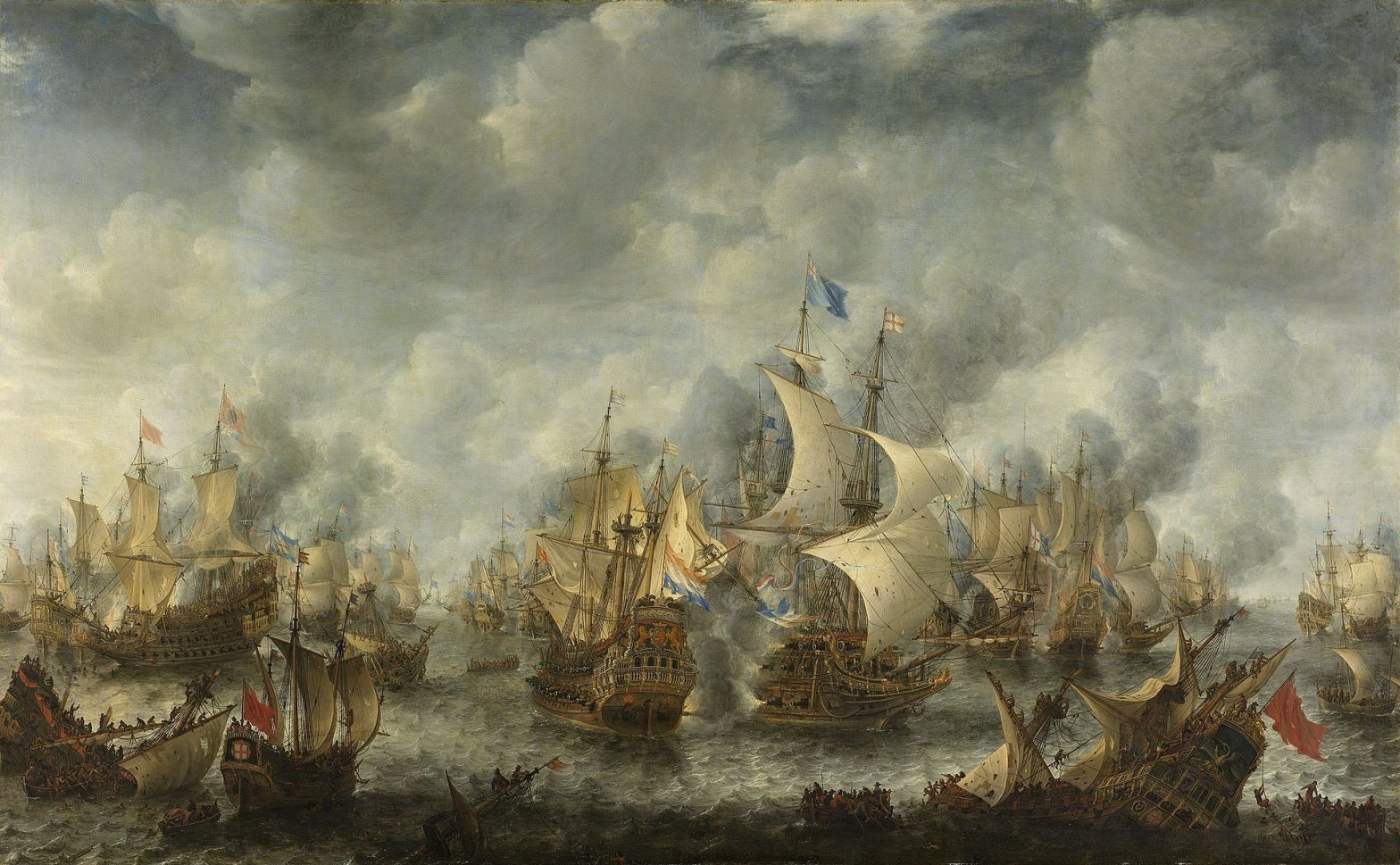 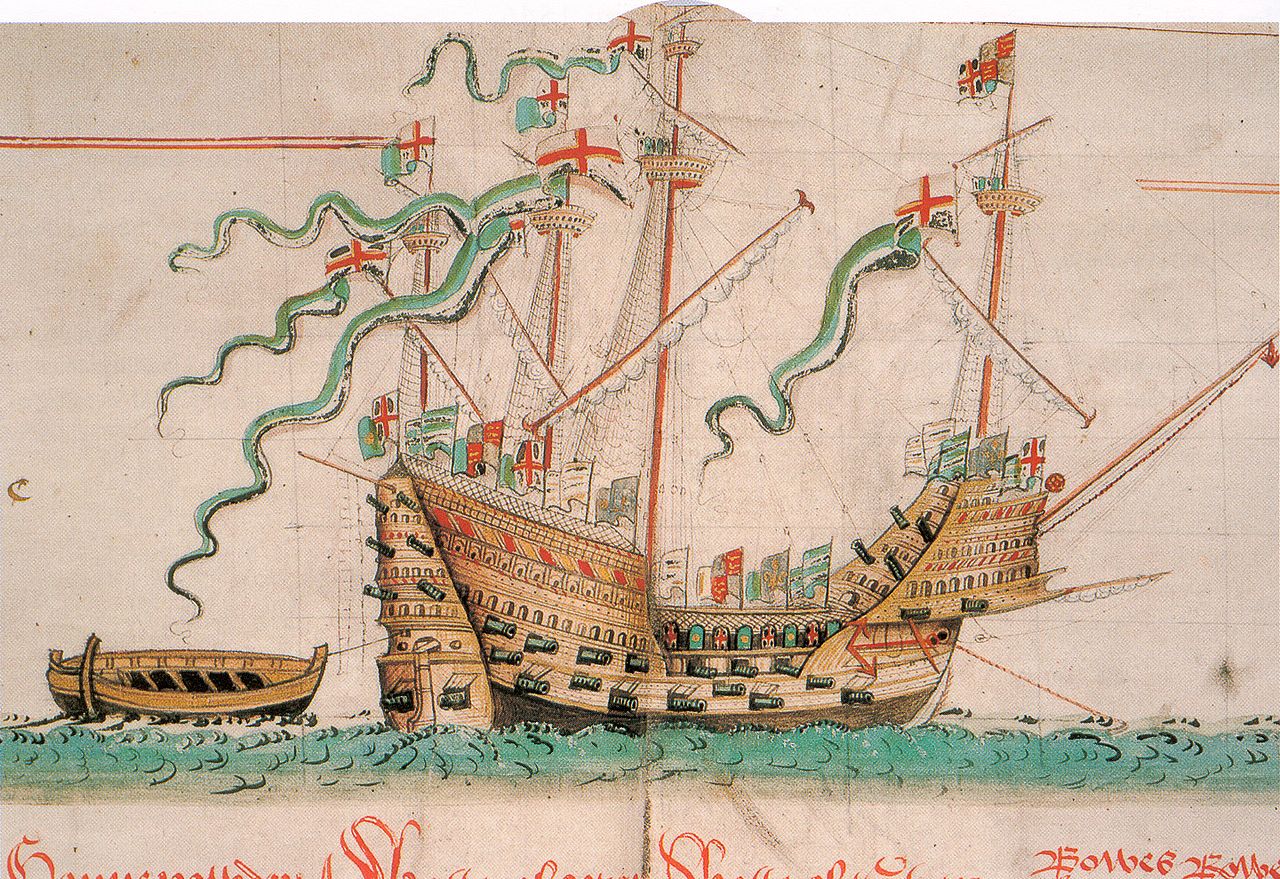 The Royal navy is one third of the three major elements that make up the Royal Navy. The Royal Navy has a rich and interesting history that dates back as far as 1660. The Navy was created to protect the Kingdom of England shortly after the Restoration of King Charles II. This was not the first instance of some sort of naval force or protection, however. In fact, for over one thousand years prior there was different types of naval support that existed but it was not until this time that it became formally recognized as and called the Royal Navy. Prior to becoming the navy, it was also not very structured, it was more a collection of ships that were owned, operated, controlled and directed by the King. As the fleet grew, it started to more resemble a formal navy regiment and then quietly and gradually became the navy. The key points of growth were through the late 1690’s as the way and struggle between France and other nations started to develop and tensions started to rise.

When Scotland and England joined forces, they, quite literally, joined forces as the Royal Navy became the naval force for the entire Great Britain region, then known as the Kingdom of Great Britain. The English navy joined with the, much smaller, Royal Scots Navy. Working together was not a new concept for these two naval fo 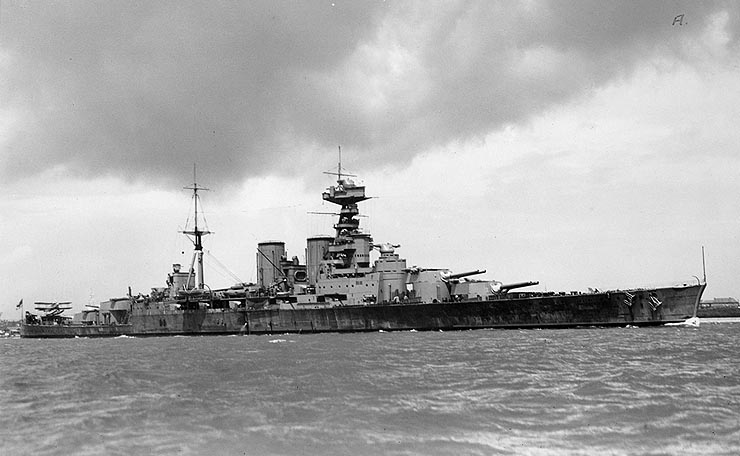 rces, as their partnership preceeded the formal merging in 1707 by about 100 years. From Napoleanic wars to the war of 1812, the Royal Navy had many defining moments and was part of crucial and defining moments for the entire United Kingdom. The French Revolutionary Wars that took place between 1793 and 1802 were the most efficient and arguably the most defining moments for the Royal Navy as they dominated and became a very powerful force. Since 1213, the british navy has participated in and played a key role in over 60 different battles between different forces and countries all over the world.

Since its formation, the Royal Navy has considerably developed and evolved. Sailing lead to steam boats and cannons on board became large and powerful guns, with technology aiding ships in becoming more efficiently built and armed. The US Navy and the Royal Navy are two of the largest and most effective navies in the world and have been known and regarded this way for over 100 years. Steam power was one of the most revolutionary concepts that emerged in the early 19th century and from there, construction of these battleships was changed drastically. The Royal Navy ships today look nothing like they did, even just a few decades ago.