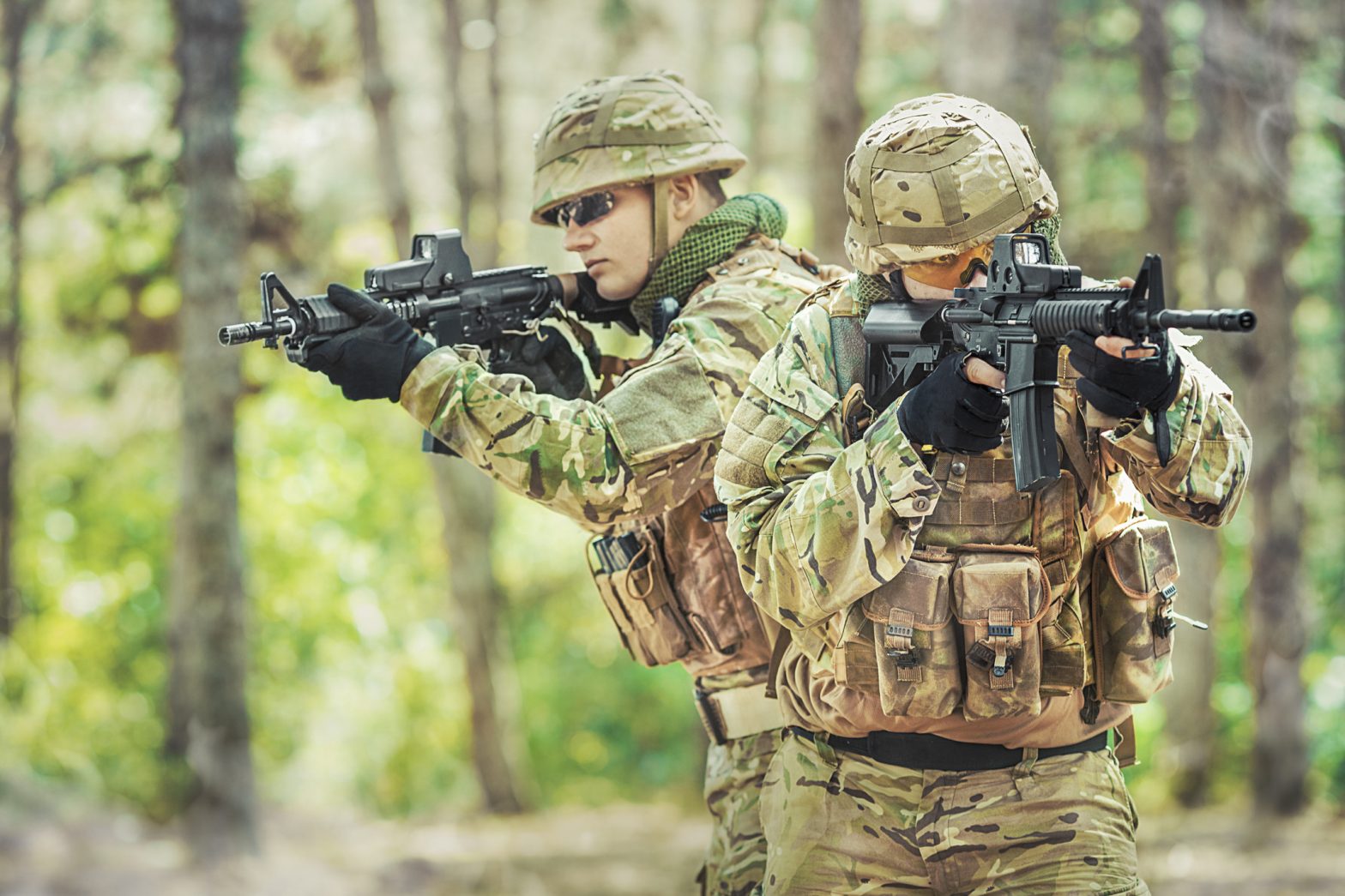 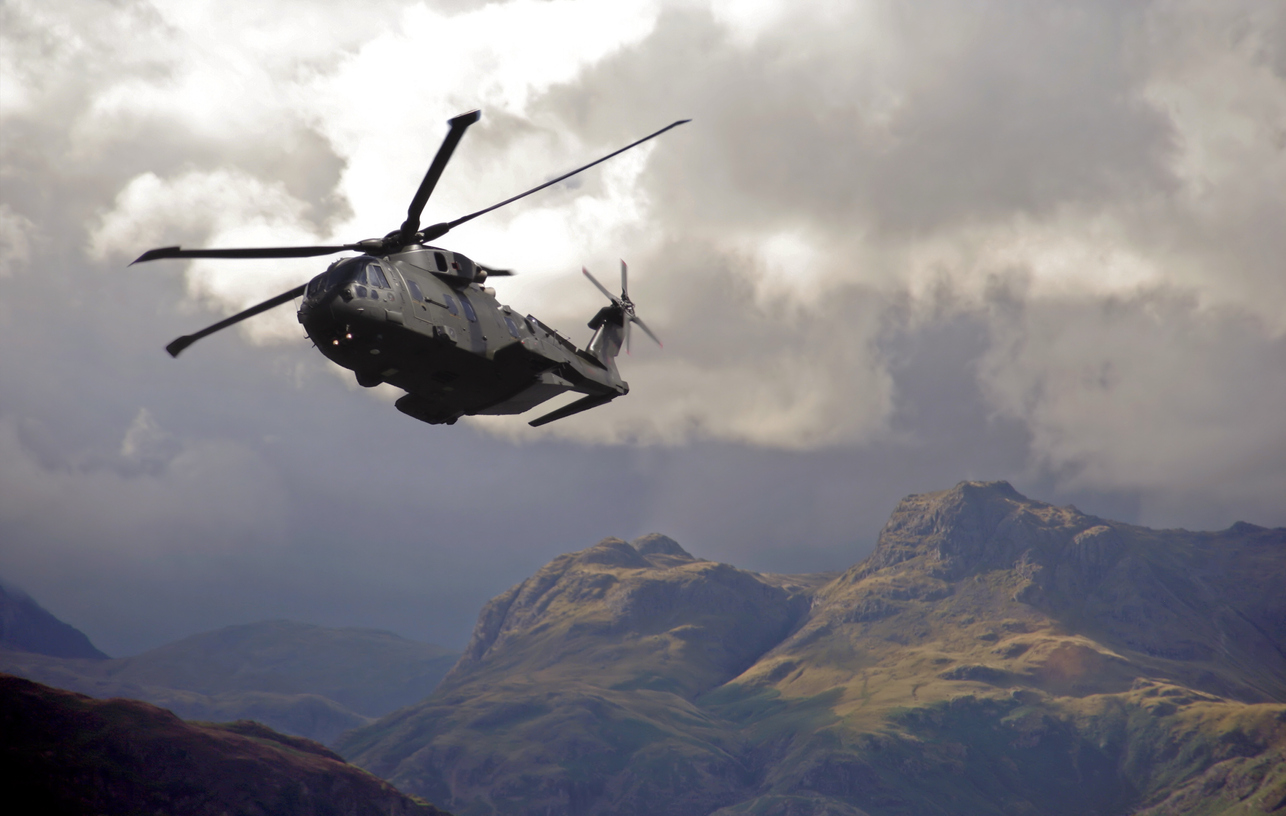 The British armed Forces are known in Britain, more formally, as Her Majesty’s Armed Forces and are among the top armed forces in the world both past and present. These services aim to and serve to protect the United Kingdom as well as the territories that are owned by the UK. Further, the forces also help protect and assist ally nations and regions as well as help work towards keeping peace and helping restore and provide humanitarian and social justice in regions where there is war, poverty, corrupt government, etc. 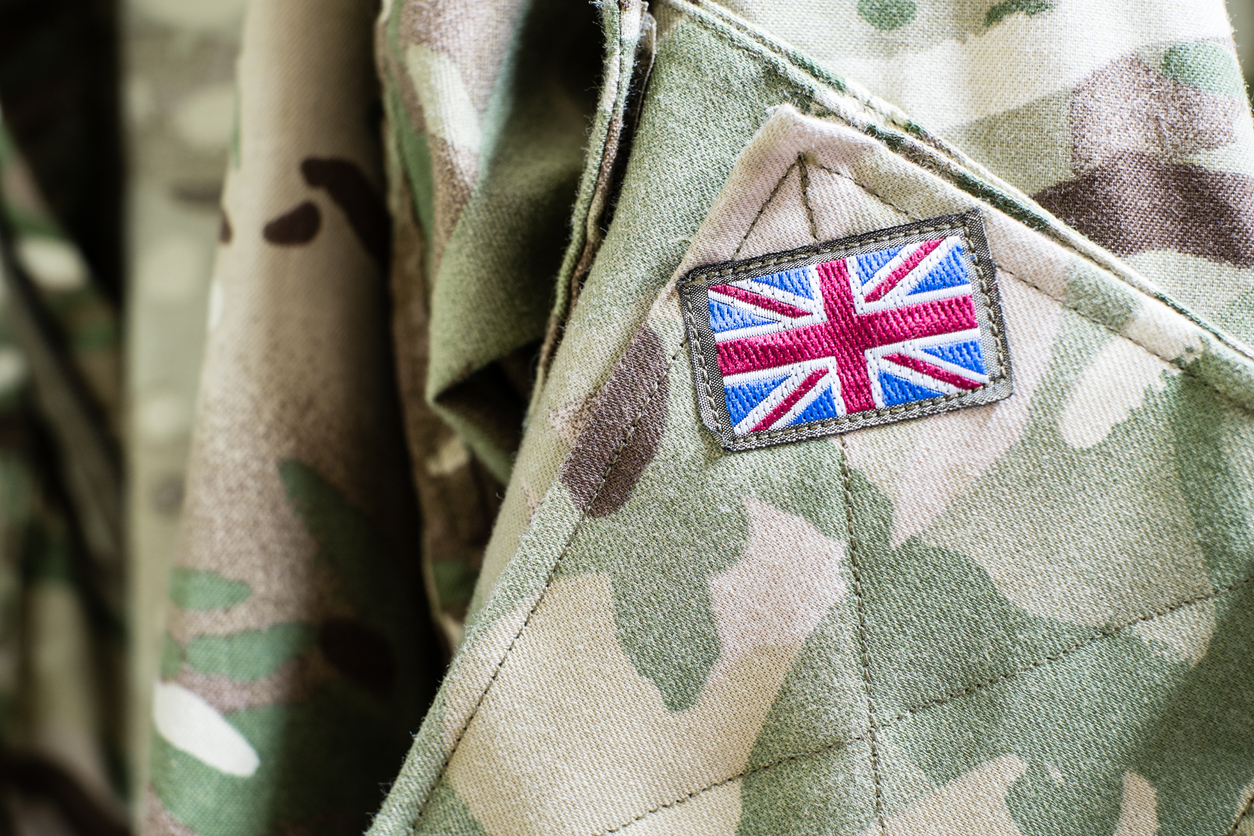 The Armed Forces have been around since 1707 and have played a large role in the Seven Years’ war, Napoleonic wars as well as the First and Second World War, having participated both directly and indirectly. Its strength and victory have led the British Armed Forces to be among the strongest and most powerful forces in the world.

The Armed Forces consist of the navy, the Marines, the Royal Airforce as well as the military and reserves. The various subsidiaries of the forces work in unicen but also on very different missions to uphold and maintain peace within the country as well as overseas.