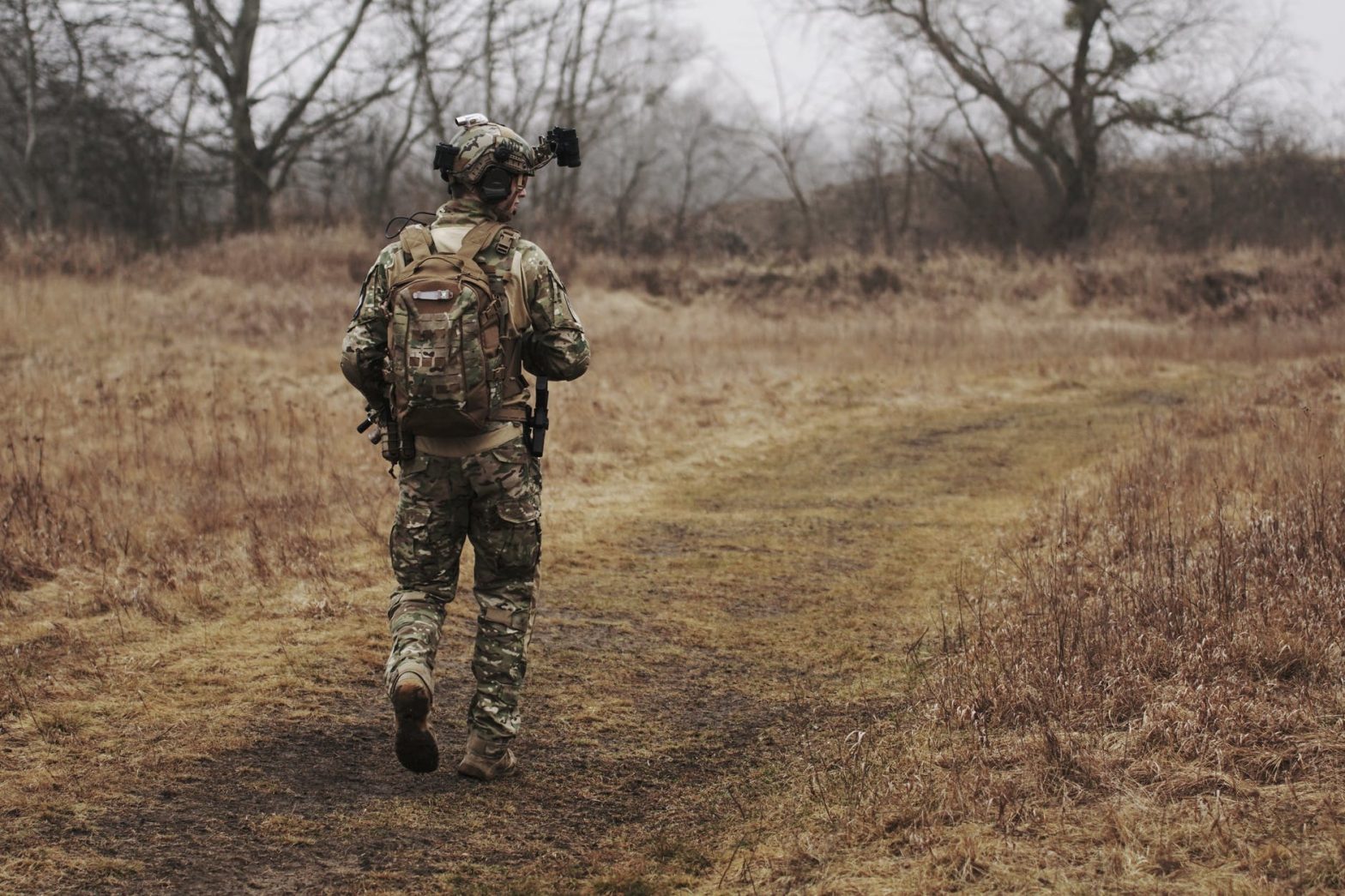 To Join as an Officer: 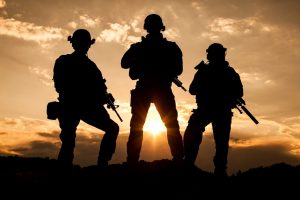 To Join as a Soldier:

Tests You Must Pass to Join the British Army

Make sure you’re superfit before you start your application process. Strength and stamina tests you undergo include:

Did you know that certain health conditions may hamper you from joining the Army? A medical test is conducted to ensure you’re healthy and that you’ve no underlying medical conditions. Diseases which may cost you a career in the military include chest disorders, psychiatric problems, neurological disorders, abdominal problems, and back, bone and joint problems. Use the livi medical app to consult medical professionals and seek help anytime, anywhere in Britain. You may also be denied entry into the British Army if currently pregnant, if you have eye or ear problems, or have blood disorders.

Joining the Army When You’re Under 15 Years

Think you’re not old enough to join the British Armed Forces? Ultimately, you can join the Army if you’re between the ages of 12 and 18. You may join by registering with the Army Cadet Force. At this stage, you engage in a myriad of Army-like activities, sports, outdoor adventures, expeditions, and learn about weapon handling and survival skills.

If you don’t live in Britain or you have a foreign friend who wants to try their hand in the Army, the good news is, that the British government allows foreign individuals from overseas Commonwealth countries to join its Army. In 2018, the British government introduced a rule to allow foreign nationals from Kenya, Australia, India, Fiji, and other countries to join the Army, even if they’ve never lived in or visited this country. This was to counter the shortage in the number of officers and soldiers.