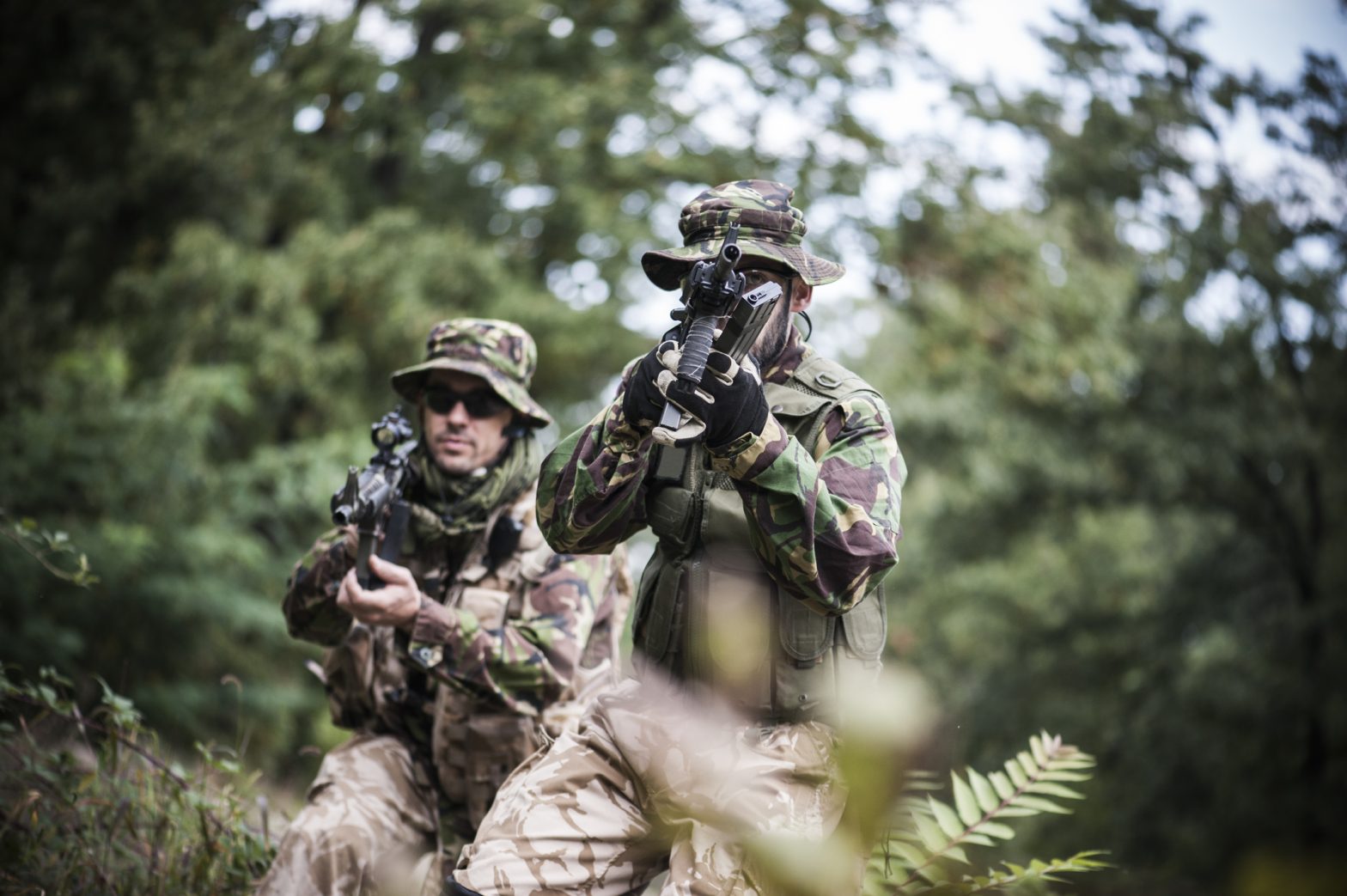 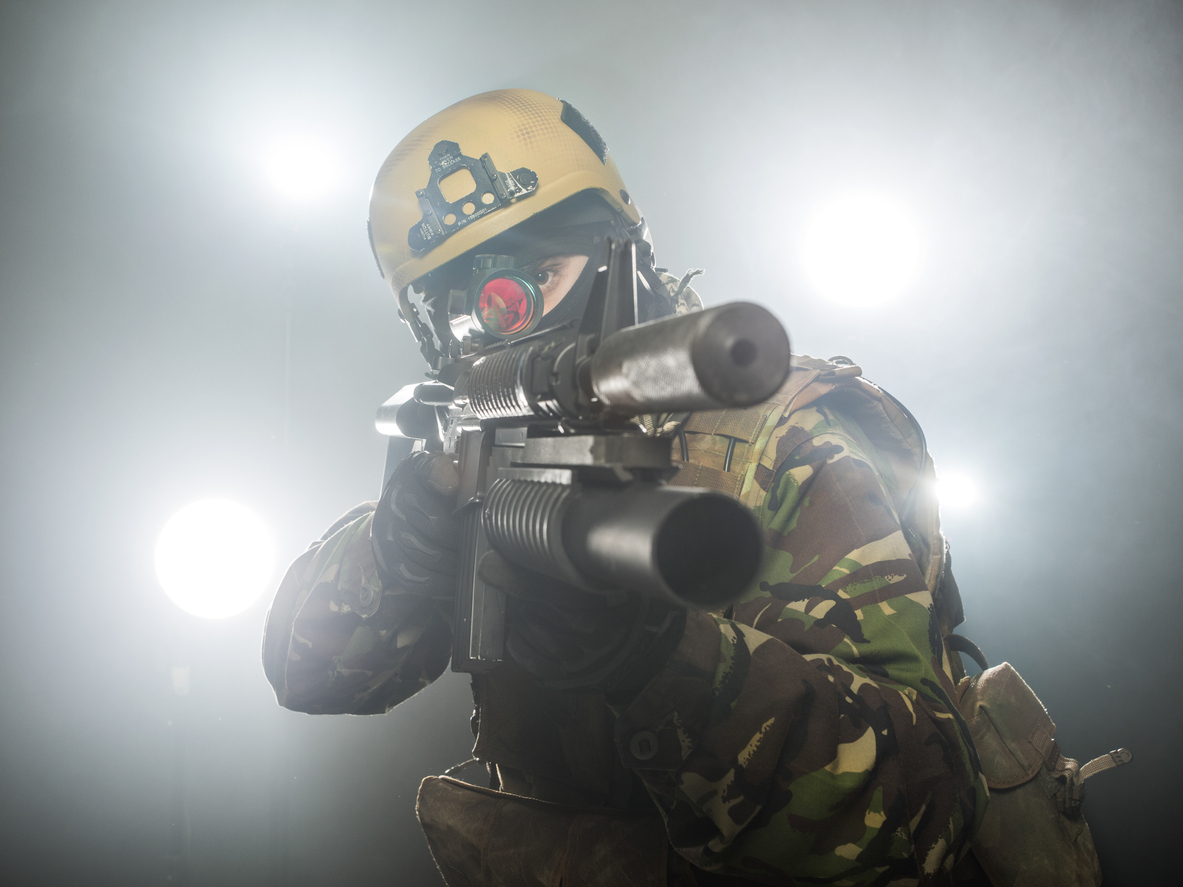 Here are some terms you would hear often if you were in the British Forces and tha you may have already heard if you know anyone in the forces: